Jordan joined the group on Thursday. 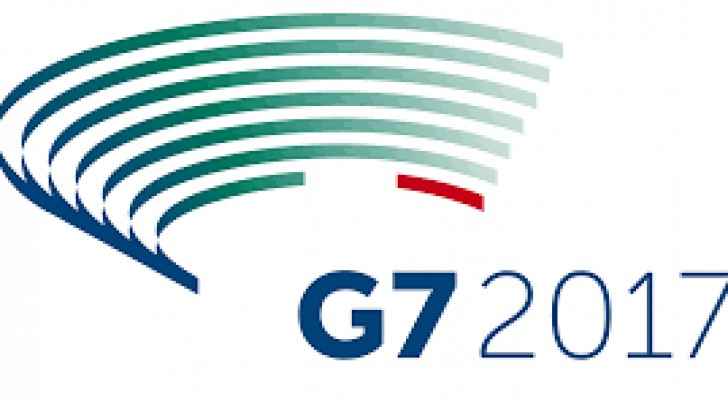 Jordan joined the Group of Seven (G7)'s Global Partnership Against the Spread of Weapons and Materials of Mass Destruction on Thursday, according to Petra News agency.

Jordan's membership was announced during the group's meeting, held at the Italian Foreign Ministry, where Italy currently holds the rotating presidency of the G7 group.

The kingdom’s request for membership was supported by all delegates of the member states participating in the meeting.

The Global Partnership is a multilateral initiative launched in 2002 at the Kananaskis Summit in Canada, and aims to raise funds to support the international system in combating terrorism, disarmament and nuclear safety.

The seven major industrial countries include Canada, France, Germany, Italy, Japan, the United Kingdom, and the United States, plus Russia.