ISIS has lost 95% of land: US diplomat 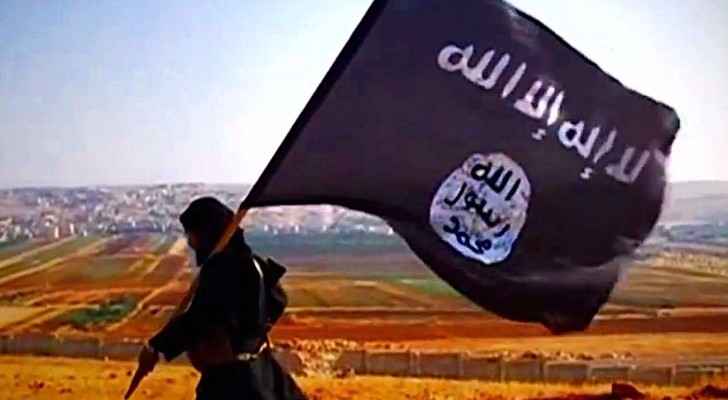 The so-called Islamic State group (ISIS) has lost 95 percent of the cross-border “caliphate” in Iraq and Syria, according to a US diplomat.

“Since our coalition was formed in 2014, ISIS has lost 95 percent of the territory it once controlled in Iraq and Syria,” Washington’s envoy to the coalition, Brett McGurk, said late Wednesday after a meeting in Jordan.

The jihadist group swept across Syria and Iraq the same year, declaring a cross-border “caliphate” and attracting thousands of foreign fighters.

However, several military offensives have since seen IS lose most areas that it once controlled.
“More than 7.5 million people have now been liberated from ISIS,” McGurk said in a statement, adding that the group’s finances are now “at their lowest levels to date”.

Last week, ISIS was ousted from their last major stronghold in Syria, a strategic town near the border with Iraq, after the Syrian military, backed by Shia fighters from Iraq, reclaimed the border town of Albu Kamal.

As ISIS continues to lose ground, attention has increasingly become focused on trying to block foreign fighters from returning home to carry out attacks.

McGurk insisted that flows of foreign IS fighters into Syria have “nearly stopped”, and that jihadists are increasingly being picked up as they cross borders.

“We are enhancing cooperation and border security, aviation security, law enforcement, financial sanctions, counter-messaging, and intelligence sharing to prevent ISIS from carrying out attacks in our homelands,” he said.

This comes following the 11th annual Amman Security Colloquium, which saw experts warning of ISIS’ return to Jordan through independent sleeper cells, and of the possibility of an increase in the extremist group’s attacks in the region.