Conference in London to discuss 'crisis in Saudi Arabia' 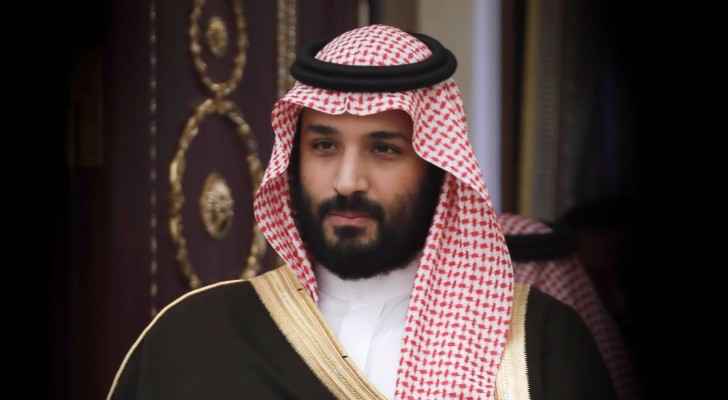 A conference in the UK will take place on Saturday in London, to assess the recent political tensions in Saudi Arabia following the kingdom’s anti-corruption crackdown.

The event is being organised by the Middle East Monitor, a non-profit press monitoring organisation, bringing together academics, journalists and politicians, according to Al Jazeera.

Several speakers will take part in the event including, former leader of the UK’s Liberal Democrats party Paddy Ashdown and Jack Straw who served as Britain’s foreign secretary and home secretary.

The Kingdom is currently undergoing a major political shift as Mohammed Bin Salman took the position of Saudi Arabia’s ex-crown prince Mohammed Bin Nayef, after King Salman bin Abdulaziz removed his nephew to replace him with his son.

"At present, the country is beset by a combination of domestic and foreign problems which, if mishandled, will have dreadful consequences," the conference introduction said.

The establishment of the Kingdom will be the topic of the first session, delivered by Dr. Madawi Al-Rasheed, a Saudi academic and visiting professor at the London School of Economic.

A discussion moderated by Former Labour Party MP Clare Short will address violations of human rights in the Kingdom while promoting liberalisation making a paradox between the two ideologies.

November 4 witnessed the dismissal of a number of ministers and princes who are underwent investigations by a new anti-corruption committee.

Prince Mohammed, who vowed to combat corruption on all levels, heads the new anti-corruption committee. The committee was given extensive powers to investigate cases, as well as issue arrest orders and travel restrictions, and freeze assets.