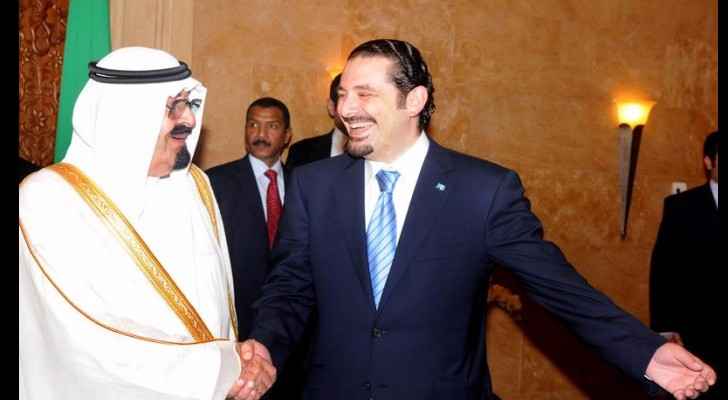 The European Union on Monday urged Saad Hariri to return to Lebanon and warned Saudi Arabia against meddling in the country.

Lebanese Prime Minister Saad Hariri announced his surprise resignation on November 4 in a speech broadcast from Riyadh, pushing Lebanon to the front of the rivalry between Iran and Saudi Arabia.

Luxembourg foreign minister Jean Asselborn said: “A hostage crisis, if that is what is happening with the Lebanese prime minister in Saudi Arabia, is not very good news for the region.”

Hariri said he resigned because he feared assassination in Lebanon and criticised Iran-backed Hezbollah in his speech, adding that he would rescind his resignation if the group agreed to stay out of regional conflicts.

Lebanese officials say Saudi Arabia forced the Prime Minister to resign, and have kept him under house arrest for the past week. The French foreign minister, Jean Yves Le Drian, called on countries not to interfere in Lebanon, during a gathering in Brussels.

However, Hariri said on twitter that he will “return back to Lebanon within the next few days.”

The US State Department issued a warning against using Lebanon in regional conflicts earlier this week.

Saudi Arabia received the Lebanese Maronite Patriarch Beshara al-Rai on Monday, in a historic visit for a country that bans the practise of other religions.

During the visit al Rai will meet with Hariri, as well as King Salman and Crown Prince Mohammed bin Salman to speak about the Lebanese Prime Minister’s resignation.

Hariri was appointed Prime Minister in November 2016, following a two-year period in which Lebanon failed to elect a president, until President Michel Aoun was elected in October 2016.