The students were not allowed to sit their exams without paying the rest of their tuition fees. (Times Higher Education) 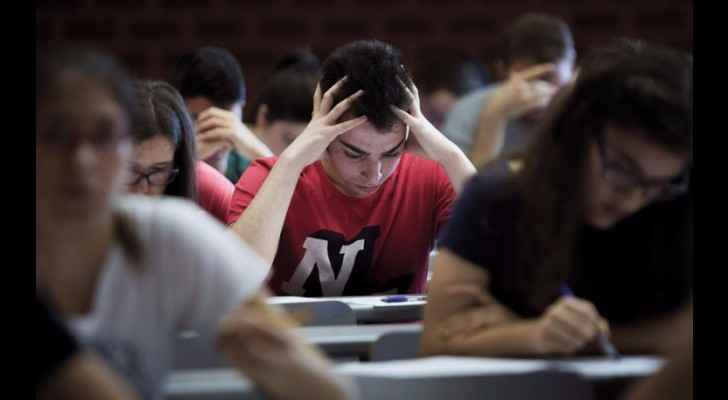 “If you don’t pay your tuition fees, you shouldn’t be allowed to sit your university exams.”

That’s a statement Al-Balqa’ Applied University (BAU) agrees with, which is why this week, they banned several students from the Polytechnic Engineering College from sitting their end of semester exams.

The national campaign “You Are Killing Us” was launched in protest of the university's decision.

The college’s exam invigilators had ordered the students to leave the examination hall after stating in front of their peers that they were not allowed to sit their exams without paying their remaining tuition fees, according to the campaign’s organizers.

They referred to the decision as a “first-of-its-kind by a Jordanian university,” adding that “this reflects a mentality that’s more concerned with money than education.”

The campaign urged the Higher Education Council to take a stand against private and government universities who might adopt a similar mentality to Al-Balqa’ University.

Bachelor’s degree programmes cost students, depending on the subject, between 30 JOD and 100 JOD per hour.

University students still in the dark over delivery of ....

University students still in the dark ....