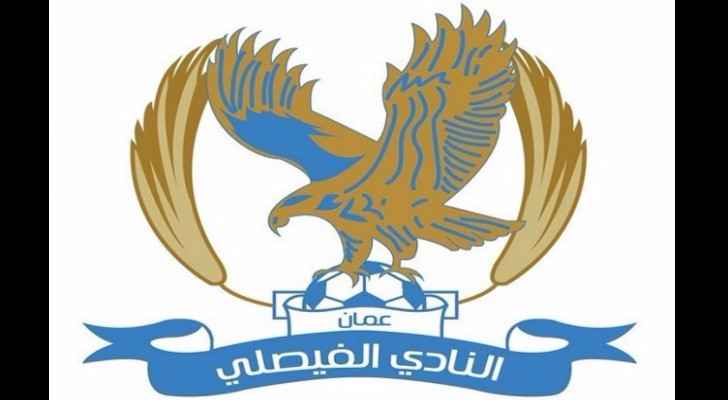 The Asian Football Confederation (AFC) Appeal Committee has lifted on Monday the sanctions imposed on Jordan’s Al-Faisaly club by the Union of Arab Football Associations (UAFA).

An appeal had been submitted by Al Faisaly Club and the President of the Jordan Football Association (JFA), Prince Ali bin Al Hussein to dispute UAFA’s decision.

The sanctions, which were officially imposed by the AFC Disciplinary and Ethics Committee, were discussed during a meeting held by the Appeal Committee on Monday night. Once the decision was made to formally lift the sanctions, Al-Faisaly were informed that they would be able to play during the upcoming Asian Football Cup, should they qualify for it.

In August, Al-Faisaly faced serious penalties after some of their players’ irresponsible behaviour at the Arab Club Championship in Egypt.

Several players had violently attacked the Egyptian referee who was officiating the game between Al-Faisaly and Tunisia’s Esperance, after accusing him of allowing Tunisia to illegitimately score a goal into an empty net from the off-side position.

Egyptian police had also arrested dozens of Al-Faisaly fans who committed hooliganism, and who were later returned to Jordan following diplomatic phone calls between King Abdullah II and Egyptian authorities.