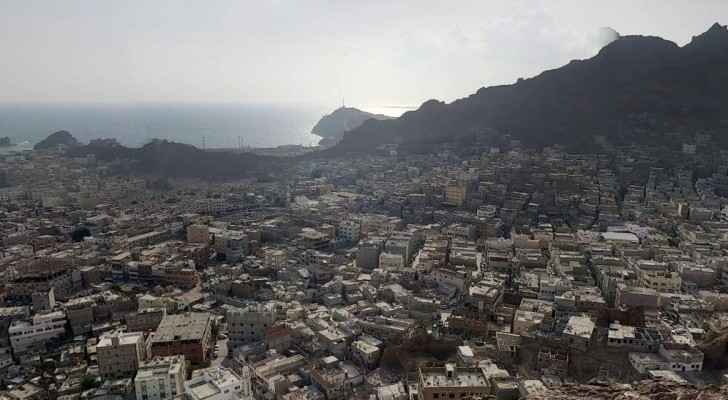 Witnesses described a massive explosion in the al Mansoura district in northern Aden, which destroyed one building and damaged others.

Ambulances rushed to the scene to evacuate the wounded and young men in uniform were scene carried away from the scene.

No one has claimed responsibility for the suicide attack, which comes as the war drags on between President Abd-Rabbu Mansour’s Saudi-backed government and the Iran-aligned Shi’a Houthi rebels.