Prison with hard labour for ISIS supporters in Jordan

The men were charged with the attempt to join ISIS. 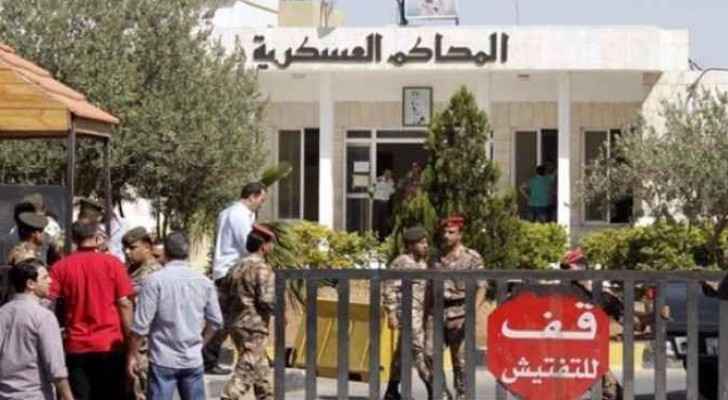 The State Security Court in Jordan sentenced four ISIS supporters on Sunday to "two to ten years in prison with hard labour." One of the convicts is currently on the run from the law.

The court charged the offenders with spreading the ideologies of ISIS and with attempting to join the group.

The court has also declared another accused man innocent of the same charges, after not having enough evidence against him.