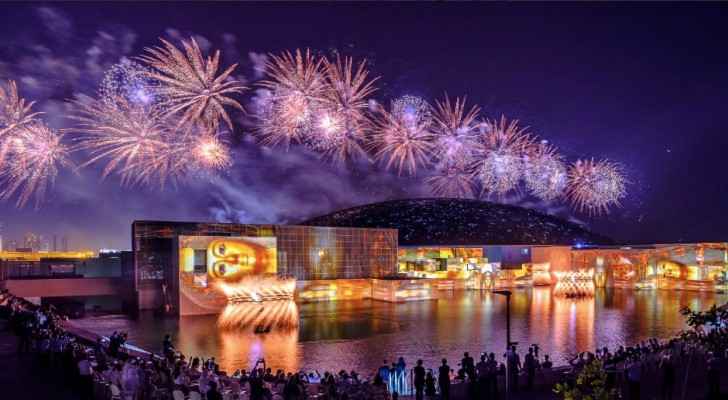 Two Swiss journalists were arrested and detained for 50 hours by authorities in Abu Dhabi while covering the opening of the new Louvre museum.

Journalist Serge Enderlin and cameraman Jon Bjorgvinsson were held on Thursday while filming in an open-air market in Abu Dhabi for Swiss broadcaster RTS.

UAE security forces detained them for more than 50 hours without access to the outside world, according to the channel, and subjected them to interrogations that lasted up to 10 hours straight.

"We were separated, our phones and watches confiscated, and were put in total isolation," said Bjorgvinsson in an interview with RTS.

"They never hurt us, but their interrogations were tough and took a very long time," he added.

The Abu Dhabi authorities seemed upset by the journalists’ portrayal of migrant workers in the Emirate and wanted to know why they were filming in the market, according to RTS.

"All we wanted to do was put the opening of the Louvre in a wider context - as a flip-side to the glitz of the museum we wanted to show the migrant workers who actually built it," Enderlin said in an interview with Al Jazeera.

The journalists were released by the UAE authorities on Saturday and allowed to return to Zurich, RTS reported.

"RTS condemns the press freedom violations against the journalists," Pascal Cretan, director of the channel, said in a press release.