Saudi Arabia ends its blockade of Yemen’s ports and airports 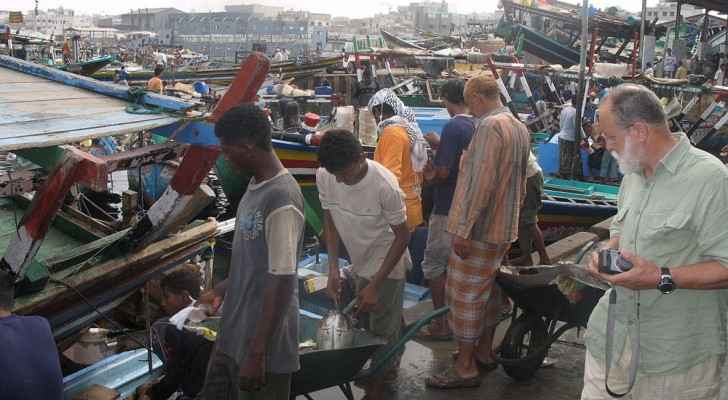 Saudi Arabia on Monday announced that the Saudi-led coalition fighting Houthi rebels in Yemen will begin reopening airports and seaports in the war-torn country.

This comes after Saudi coalition forces announced on Saturday that it tightened its air, land and sea blockade of the country after a ballistic missile was fired towards the Saudi capital.

The decision provoked international outcry, with the UN Aid Chief, Mark Lowcock saying that Yemenis are expected to suffer from “the largest famine the world has seen for many decades.”

Saudi Arabia’s coalition has since backtracked, announcing in a statement: “The first step in this process will be taken within 24 hours and involves reopening all the ports in areas controlled by” Yemen’s internationally recognized government, which the coalition backs.

Those ports are in Aden, Mocha and Mukalla. For ports in rebel-held or disputed territories, like Hodeida, the mission said it had asked the U.N. to send a team of experts establish how to avoid smuggling in weapons.

The Saudi-led coalition hopes that this will prevent “the smuggling of weapons, ammunitions, missile parts and cash that are regularly being supplied by Iran and Iranian accomplices to the Houthi rebels,” the statement said.

Until September 2017, a total of 8673 conflict-related deaths and 49,963 injuries were reported from health facilities in Yemen’s conflict-affected governorates, according to the World Health Organization (WHO), although the actual figures are believed to be higher.

Yemen has also been suffering from a cholera outbreak since October 2016, after the country’s civil war destroyed all sources for safe water and sanitation infrastructure.

The total number of suspected cholera cases in Yemen in 2017 hit the half a million mark, and nearly 2000 people have died since the outbreak began to spread rapidly at the end of April, WHO reported.

Six newborns in the Gaza Strip every ....