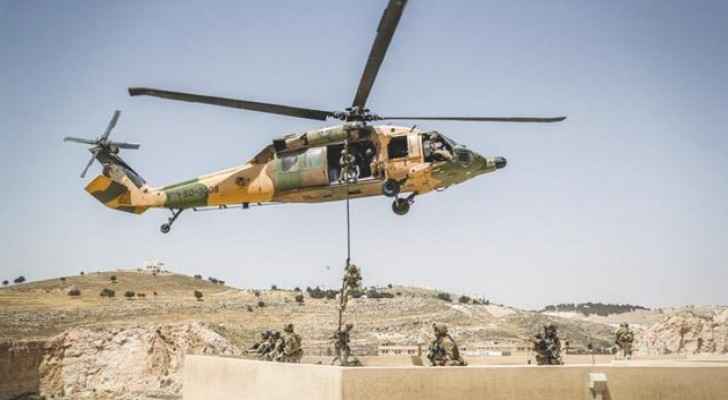 The one-week exercise, named Yarmouk 2, began on Sunday in Jordan and will aim to enhance military cooperation between the two countries.

In particular, officers will hope to improve their units’ rapid response to terrorist threats and build on urban combat expertise.

The military training exercise between the two allies comes as tensions rise across the region between Saudi Arabia, and its Sunni bloc, and rivals Iran and its Shi’a allies.

Jordan is a nominal member of the Saudi-led coalition battling the Iran-backed Shi’a Houthi rebels in Yemen.

Saudi Arabia last week closed all access to Yemen in response to a missile launched at Riyadh from the country, which is causing a devastating humanitarian disaster, according to relief agencies.

More than 20 million Yemenis – over 70% of the population – are in need of humanitarian assistance that is being blocked.