For the first time ever, four Arab teams qualify for the FIFA World Cup 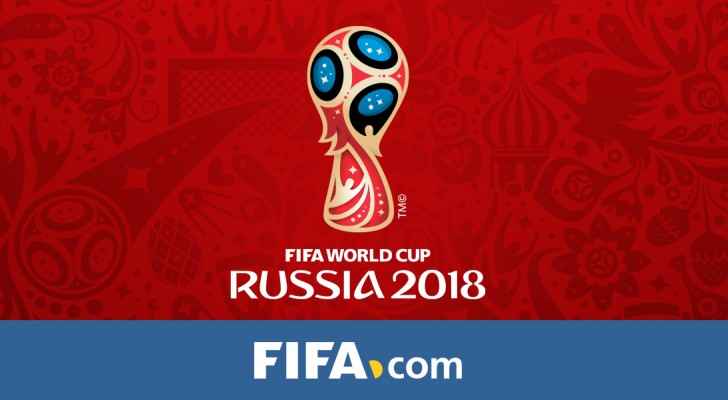 Four Arab football teams have qualified for the FIFA World Cup for the first time ever.

Egypt, Saudi Arabia, Tunisia and Morocco secured their places in the competition on Saturday.

The teams will compete in the next World Cup, which will be held in Russia next year.

Morocco had defeated the Ivory Coast with the final score of 2-0. Nabil Dirar and Medhi Benati scored the two consecutive goals within five minutes during the first half of the match, which took place in the Ivorian capital of Abidjan.

“Atlas Lions” managed to clear the six-match group competition with a clean sheet, to secure their place in the World Cup for the first time since 1998.

Meanwhile in the Tunisian port city of Rades, Tunisia failed to score a goal against Libya, ending the match with a 0-0 score.

Tunisia last qualified for the World Cup in 2006.

Saudi Arabia secured its place in the World Cup after winning 1-0 against Japan, marking its fifth time participating in the competition.

Egypt qualified for the first time in 28 years, after winning against Congo with a score of 2-1.

Next year will mark the 21st anniversary of the FIFA World Cup. It is scheduled to take place from 14 June to 15 July 2018.