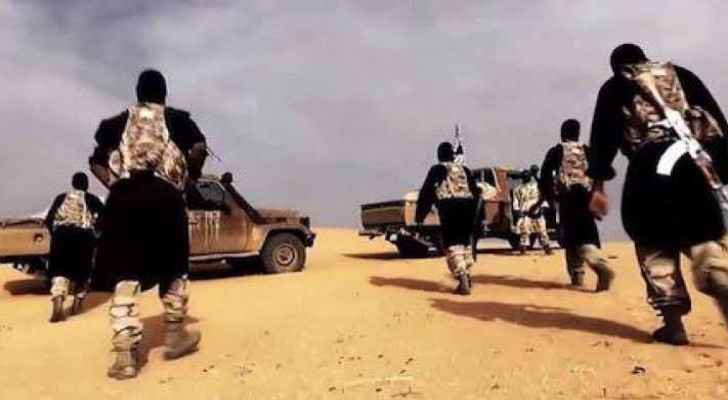 Saving the last city left for their Caliphate, the so-called Islamic State (ISIS) announced the recapture of Albu Kamal after a fierce fight with Syrian forces on Saturday.

ISIS fighters regained control over the city after a fightback to save their major stronghold in Syria. Albu Kamal is a strategic town near the border with Iraq.

"ISIS fully recaptured Albu Kamal, and regime forces and allied militia are now between one to two kilometres from the city limits," Head of the Syrian Observatory for Human Rights, Rami Abdel Rahman, said on Saturday.

Twenty-six civilians were reported dead, including nine children, in artillery fire by regime forces and Russian air strikes that hit villages and camps in Albu Kamal, according to the Observatory.

The Syrian military had reclaimed the border town of Albu Kamal, backed by Shia fighters from Iraq, from ISIS on Thursday.

"The liberation of Albu Kamal is of great importance because it is a declaration of the fall of this group's project in the region,” Army Spokesman General Ali Mayhoub said in a televised statement at the time.

This year, ISIS lost control of the oil-rich province of Deir ez-Zor to the Syrian army, and the group’s de facto capital of Raqqa to Kurdish paramilitaries backed by the United States.