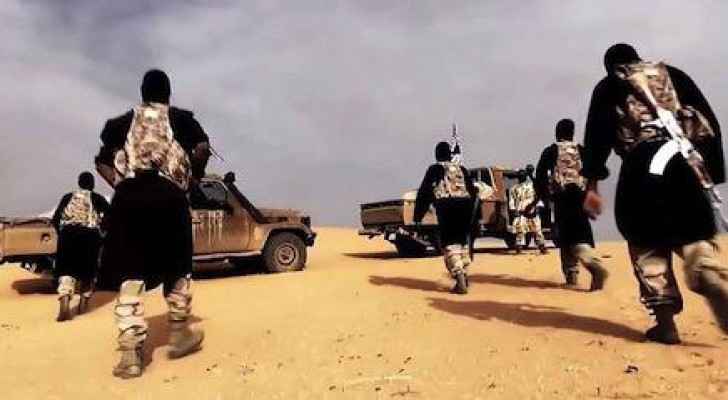 ISIS have been ousted from their last major stronghold in Syria, a strategic town near the border with Iraq.

The Syrian military, backed by Shia fighters from Iraq, said it had reclaimed the border town of Albu Kamal from Isis, following a government offensive that has reportedly pushed the extremist group's fighters into the desert.

"The liberation of Albu Kamal is of great importance because it is a declaration of the fall of this group's project in the region generally and the collapse of its supporters' illusions to divide it, control large parts of the Syria-Iraq borders and secure supply routes between the two countries," said Army spokesman General Ali Mayhoub in a televised statement.

According to the UK-based Syrian Observatory for Human Rights, government forces and allied troops had advanced in the Albu Kamal border city and established complete control, with remaining Isis fighters were driven to areas under their control in the countryside.

The group had lost control of the oil-rich province of Deir ez-Zor to the Syrian army, and the group’s de facto capital of Raqqa to Kurdish paramilitaries backed by the United States.

With the collapse of ISIS in Albu Kamal, Isis militants no longer have any major territorial control in Syria and Iraq.