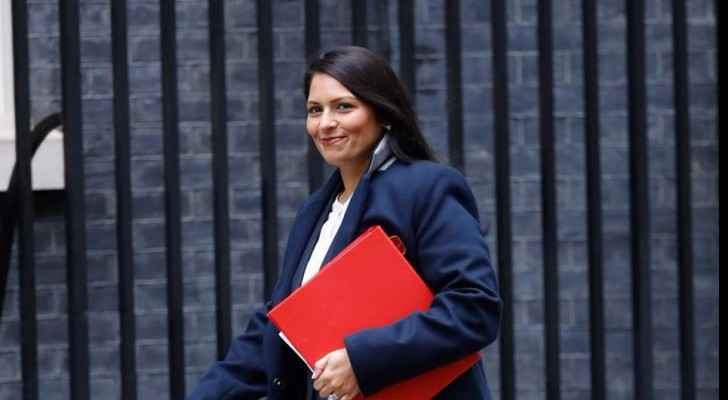 A UK government minister resigned on Wednesday after it was revealed she had secret meetings with Israeli officials.

Priti Patel admitted she met the Israeli PM Benjamin Netanyahu and other senior figures in August while she was on a private holiday with her family.

Patel is the international development secretary and was in charge of the UK's foreign aid budget. She apologized following orders to cut her official trip to Africa on Wednesday, after her secret meeting was revealed.

Later it was emerged that she asked her officials to determine if Britain could support humanitarian operations conducted by the Israeli army in the occupied Golan Heights area.

However, Foreign Office officials advised against this after it was decided there was greater need for humanitarian aid elsewhere, along side the fact that supplying aid to the military went against aid rules, according to the BBC.

Patel’s resignation is the second MP resignation in a week, after Michael Fallon resigned as defence secretary last week. He was replaced by one of PM’s closest allies, Gavin Williamson.

British Prime Minister, Theresa May, is expected to replace Patel with another MP who voted for Brexit.