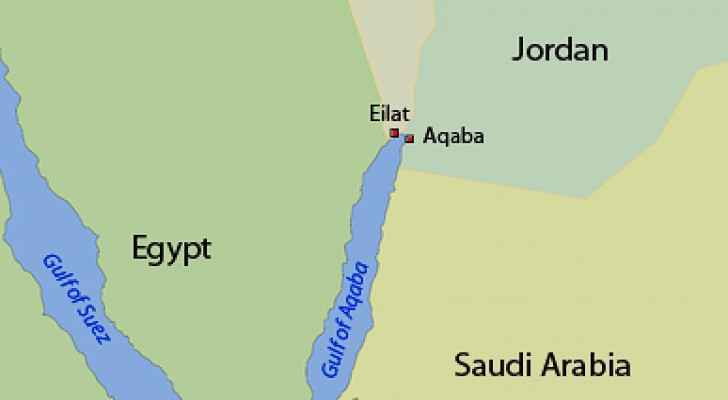 Israel is close to finalizing the construction of a border wall in Eilat, along the Israeli border with Jordan’s Aqaba city, claiming they are guarding the airport which is under construction in northern Eilat, the Israeli Ministry of Defence stated.

Construction of the wall, which is 4.5km in length and on 30m height, started around two years ago and aims to cover the southern border with Jordan.

The double-sided wall will be constructed from wires and guarded by street patrols. It is expected to be ready in 2018, according to Israeli media.

Israeli Prime Minister Benjamin Netanyahu has previously announced that the wall will be built on the Israeli side and will not affect Jordan’s national independence.

This wall is part of many border constructions by Israel, after they built a wall alongside Egypt at the Sinai Peninsula, and another along the Israeli border with the Occupied Golan Heights in Syria.