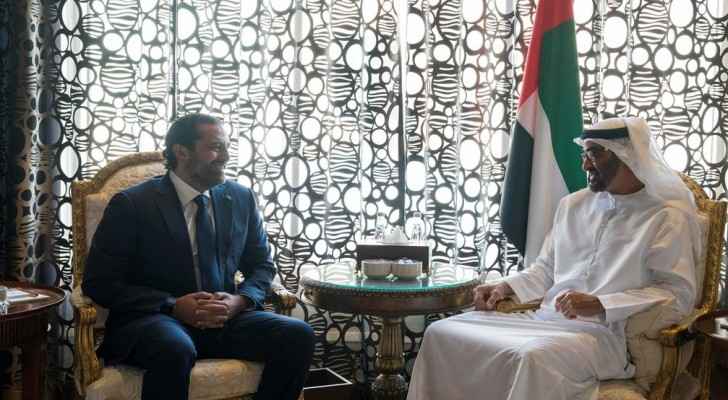 Hariri unexpectedly announced his resignation as premier on Saturday in a television broadcast from Riyadh, claiming that Iran and it’s Lebanese ally Hezbollah were plotting to assassinate him.

His resignation has pushed Lebanon to the fore of the regional rivalry between Middle East heavy weights Saudi Arabia and Iran.

Hariri’s office said he travelled to Abu Dhabi on Tuesday, where he met with Sheikh Mohammed bin Zayed, and then returned to Riyadh.

There is still no clear indication as to when he will return home.

Lebanese President Michel Aoun has said he will only accept Hariri’s resignation when he returns to Lebanon.

On Monday, a Saudi minister accused Lebanon of declaring war on it, in a declaration that could dramatically destabilise the region.

“We will treat the government of Lebanon as a government declaring war on Saudi Arabia due to the aggression of Hizbollah,” Saudi minister of state for Arab Gulf affairs Thamer Al Sabhan said.

Saudi Arabia also accused Shi’a rivals Iran of being responsible for a rocket launched from Yemen and intercepted by Saudi air defences.