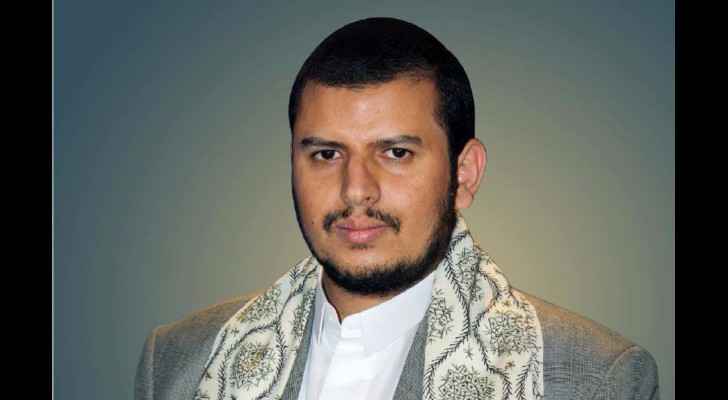 Houthi rebels have said they are offering Saudi princes political asylum in Yemen.

This comes a few days after a number of prominent Saudi princes, officials and businessmen were arrested by an anti-corruption committee led by Crown Prince Mohammed bin Salman.

A source close to Houthis told Al Jazeera on Tuesday that any Saudi prince seeking refuge would be welcomed by Yemen.

"We are ready to offer sanctuary to any member of the Al Saud family or any Saudi national that wants to flee oppression and persecution," said the source.

Houthis are not interested in gaining any political advantages, the source added.

Saudis were shocked by the unprecedented crackdown, as 11 princes, a number of ministers and several former ministers were detained.

The President of the Houthi-led Revolutionary Committee, Abdel Malik al-Houthi, said that any Saudi “targeted by the regime” would be accepted in Yemen, according to Al Jazeera.