Trump can now tweet with twice as many characters 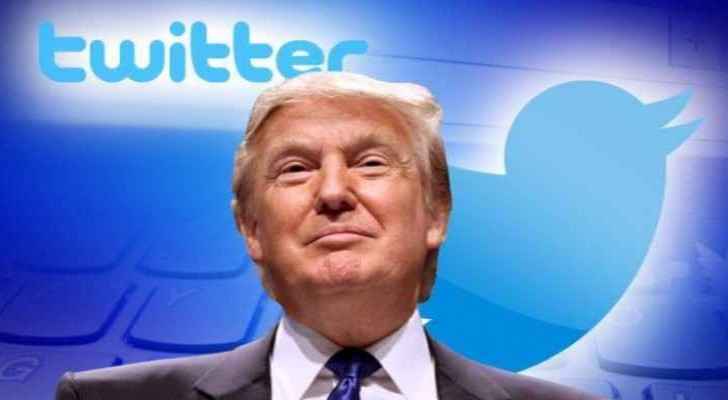 For many people around the world, the one thing keeping Donald Trump in check was the 140-character limit that Twitter imposed on its users.

But no longer. On Tuesday night, Twitter rolled out its expanded character limit to almost all users worldwide and not surprisingly Mr Trump jumped at the opportunity to tweet twice as many characters.

Given past experience, you might have expected the US president to use his first 280 tweet to launch a double-length attack against Hilary Clinton or some foreign leader.

But instead Mr Trump chose to promote a speech he was about to make in South Korea, while also praising Chinese president Xi after his recent “great political victory”.

"Getting ready to make a major speech to the National Assembly here in South Korea, then will be headed to China where I very much look forward to meeting with President Xi who is just off his great political victory," he tweeted, using 216 characters of the 280 limit.

Twitter’s move to double the character limit was initially trialled in September, when selected users were given the opportunity to write longer posts.

“In September, we launched a test that expanded the 140-character limit so every person around the world could express themselves easily in a tweet,” said Aliza Rosen, Twitter’s product manager.

“Our goal was to make this possible while ensuring we keep the speed and brevity that makes Twitter, Twitter.”

The new limit is part of Twitter’s push to make its platform more accessible and appealing as it battles for new users and revenue with social media rivals Instagram and Facebook.