Yemeni President is held in Saudi Arabia. How will it affect the war in Yemen? 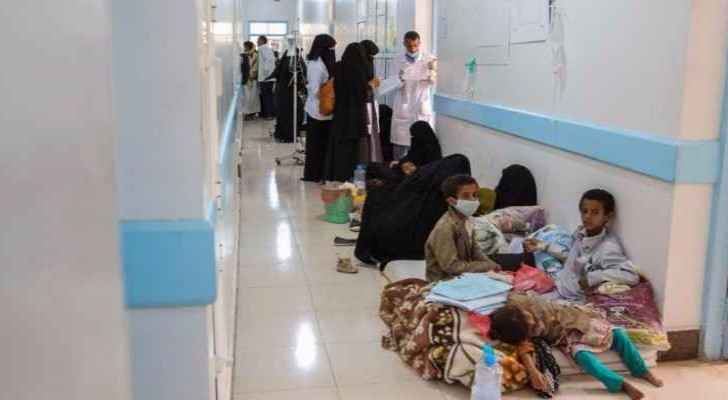 Yemeni President Abd-Rabbu Mansour Hadi is being held in Saudi Arabia along with his sons, ministers and military officials, and has been barred from returning home for months, according to the Associated Press.

The ban was the result of tensions between Hadi and the UAE, which is part of the Saudi-led coalition in Yemen, officials told AP.

The coalition has claimed they are defending Hadi's government as they battle the Shia Houthi rebels.

How have tensions between Yemen and Saudi Arabia developed?

Tensions intensified between Yemen and Saudi Arabia after a missile was intercepted and destroyed by Saudi Arabia’s air defences near Riyadh’s international airport, without causing any casualties, late on Saturday.

In response, Saudi Arabia intensified its blockade on Yemen by closing land crossings and all air and sea ports, accusing Houthis of the missile attack on Riyadh.

Fuel prices rose in Yemen’s capital Sanaa, with some petrol stations closed, forcing drivers to rush to fill their tanks amid fears of a worsening fuel shortage.

Fears of famine across Yemen

The head of the UN World Food Program warned that hundreds of thousands of children in Yemen will be "on the brink of starvation" if the Saudi’s blockade of air, sea and land access lasts “for even two weeks”, according to ABC News.

According to a UN official, all humanitarian flights to Yemen have been cancelled after the Saudi-led coalition no longer gave clearance for flights to land in the country.

The UN is working on resolving the issue as soon as possible, the official told the New York Times.