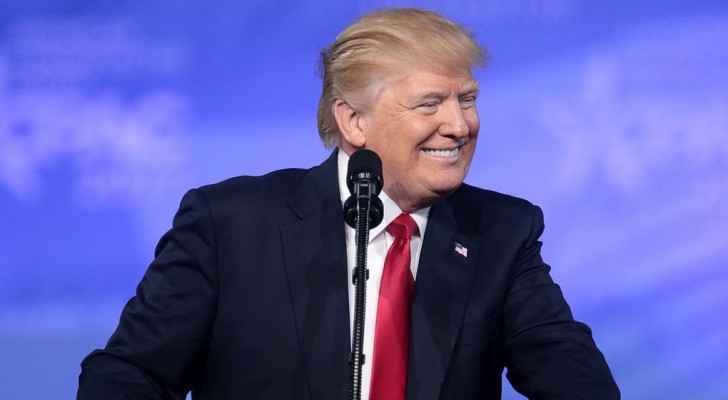 US President Donald Trump tweeted his support on Monday for the Saudi regime’s purge of princes, senior officials and prominent businessmen in recent days amidst a sweeping anti-corruption crackdown.

“Some of those they are harshly treating have been 'milking' their country for years!”, the president added.

For a transactional president, Mr Trump’s tweets have given the 32-year-old Mohamed bin Salman a blank cheque as he purges the Saudi ruling class of opposition and solidifies his position as Crown Prince.

The arrests have mainly targeted royal political opponents from within bin Salman’s own family and have been described by the attorney general as only “phase one” of the regime’s crackdown on opposition.

Mr Trump’s wholehearted support of the recent purge comes a week after his son-in-law, Jared Kuchner, took a surprise trip to Saudi Arabia, his third visit to the country this year.

Saudi Arabia and the US have seen a recent improvement in relations, with Mr Trump visiting the kingdom for the first time earlier this year.

Critics have accused the president of disregarding human rights abuses in Saudi Arabia, while overseeing a massive increase in defence sales.

The US president has had previous run ins with some of those arrested in the crackdown, most notably with Prince Waleed bin Talal, who was part of an investor’s group that purchased the Plaza Hotel in New York from Mr Trump.

But the relationship went south during the 2016 presidential campaign when bin Talal called on Mr Trump to drop out of the race.

In his usual fashion, Mr Trump tweeted back: “Dopey Prince @Alwaleed_Talal wants to control our U.S. politicians with daddy’s money...Can’t do it when I get elected. #Trump2016"