Egypt's Sisi will not seek third term as president

President Sisi said that he will honour the constitution (Wikimedia Commons) 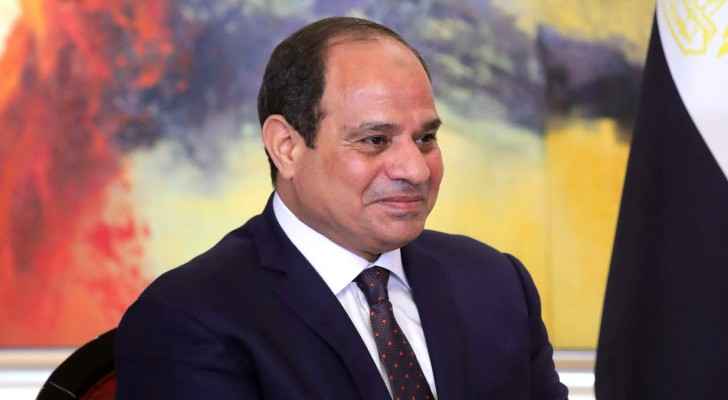 The President of Egypt Abdel Fattah el Sisi will abide by the constitution and not seek a third term in office, he said in an interview with CNBC.

"It doesn't suit me as a president to stay one more day against the will of the Egyptians. This is not talk for TV, those are principles I embrace and am keen on," he said in the interview that was broadcast online late on Monday.

Under the constitution, Egyptian presidents are limited to two four-year terms in office.

"We will not interfere with (the constitution)… I am with preserving two four-year terms,” he added.

However, he did not confirm if he would run for a second term as president when his current first term ends.

Elections are due to be held in Egypt in March or April 2018.

Sisi came to power in a landslide victory in 2014 after he led a coup against the unpopular but democratically elected Islamist President Mohamed Mursi.

Rights groups have since accused him of overseeing a crackdown on political opposition, activists and critical media.

He is unlikely to face any serious opposition and is widely seen in Egypt as vital to continued stability in a country that has been plagued by instability since the uprising in 2011.

An Egyptian human rights lawyer and opposition leader, Khaled Ali, on Monday became the first to announce he would be running against Sisi in next year’s elections.