Delegates arrive for first day of 'Davos of Science' 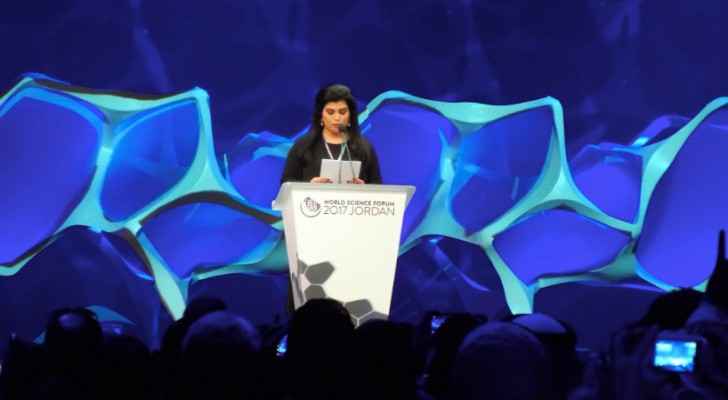 Around 3,000 experts and policy makers arrived at the Dead Sea for the opening ceremony of the 2017 World Science Forum (WSF) on Tuesday.

Over 190 guests will speak at the gathering over the next 3 days as the gathering seeks to address some of the most pressing issues facing the scientific world.

The forum has been billed as the “Davos of Science” and the largest gathering of scientists in the world and this year is the first that it has been held in the Middle East.

Delegates will grapple with issues such as the brain drain of scientific talent from the region, how refugee scientists can fulfil their potential and the role of women scientists in the Middle East.

The forum, which will be attended by a number of Nobel Laureates and world leaders, is chaired by Jordan’s Princess Sumaya, who told media earlier this year that it would help to “start a movement that will leave a lasting legacy for our nation and our people”.

“We want the world to know that we are connected to scientific research and thought processes around the globe, through our triumphant diaspora scientists and through our networked young researchers and engineers here at home,” she said.

The WSF is held every two years and is hosted this time by the Royal Scientific Society of Jordan, which said that the event would, for the first time, “have an Arab and Middle Eastern focus”.

The 2017 WSF coincides with Jordan’s Year of Science and is organised under the patronage of King Abdullah II. 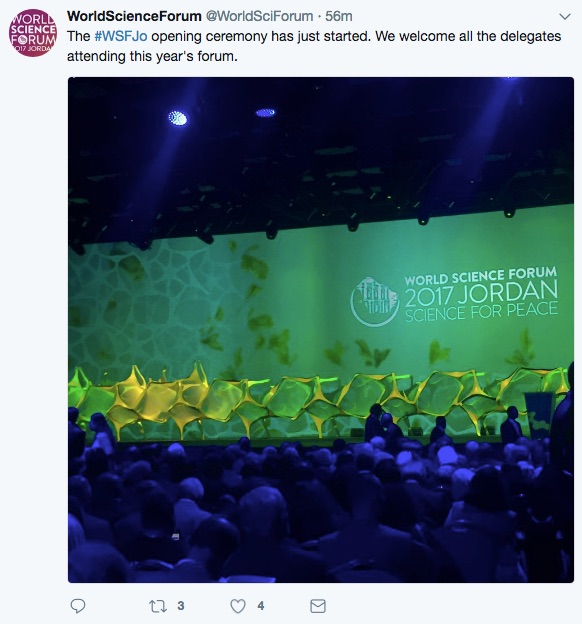 Video: Michio Kaku transports us from the WSF to a ....

Video: Michio Kaku transports us from the WSF to ....

Video: Michio Kaku transports us from the WSF ....

Video: Michio Kaku transports us from ....