6 Road closures on the Desert Highway next week

Roadworks will commence next week. (Ontheluce.com) 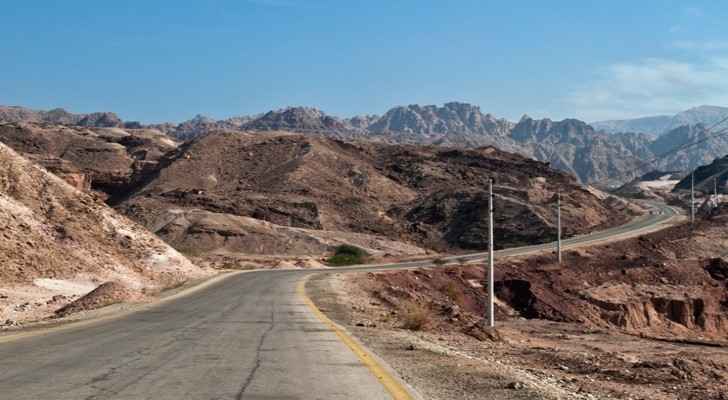 Maintenance work on the Desert Highway will result in six road closures, according to the Minister of Public Works and Housing, Sami Halaseh.

Halaseh said that roadworks will commence next week, after assigning alternative roads as detours.

During a meeting with the Arab Contractors Union on Monday, Halaseh said that any construction projects must be endorsed by the National Building Council.

The minister pointed out that the ministry had completed several projects in the education sector, worth 70 million JOD, which consisted of building new schools and kindergartens.

Halasa revealed that the ministry is currently working on the implementation of projects worth 1.5 billion JOD, which include the new customs buildings in “Al Madoneh” area and the Desert Highway.