British woman may face death penalty in Egypt for painkillers

British woman may face death penalty in Egypt for painkillers 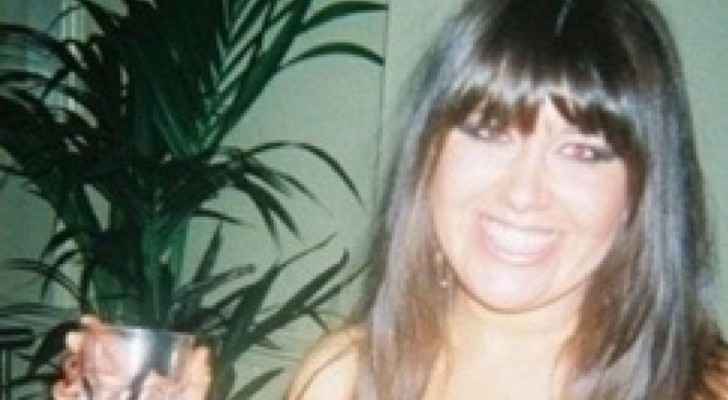 A British woman arrested in Egypt after she was found carrying prescription painkillers has been told that she could face 25 years in prison or even the death penalty.

Laura Plummer, from Hull, was detained at Hurghada international airport in October when Egyptian authorities found tramadol and Naproxen in her suitcase that she was carrying for her husband, the Sun reported.

The British woman was bringing the 29 strips of tramadol and small amount of Naproxen for her Egyptian husband, who reportedly suffers from back pain after an accident.

Her brother, James Plummer, said that his family was told she could face up to 25 years in prison, with one lawyer even mentioning the death penalty.

Tramadol is illegal in Egypt where it is widely used as a recreational drug and as a heroin substitute. The scale of the tramadol abuse problem may have influenced the Egyptian authorities’ strong response to the case.

Mr Plummer said that his sister had made an “honest mistake” by bringing the painkillers into the country.

"They were prescribed to a friend of hers," he told the BBC. "So she took those over with her. Laura didn't even check what they were, she didn't even know there was tramadol in the bag.”

Ms Plummer has been held in a cramped prison cell with 25 other women for nearly a month since her arrest on 9 October and her family say they fear for her wellbeing.

Her brother told the Press Association that his mother and sisters had travelled out to Egypt to see her in prison, adding: "They say she's unrecognisable. When they saw her, she's like a zombie, they said."

The British Foreign Office has confirmed that they are supporting a British woman in detention.

Two of the Egypt Attack Victims Were ....