China ‘unblocks’ Twitter for Trump during his visit to Beijing

Trump will be able to tweet as usual during his China trip. (Infowars) 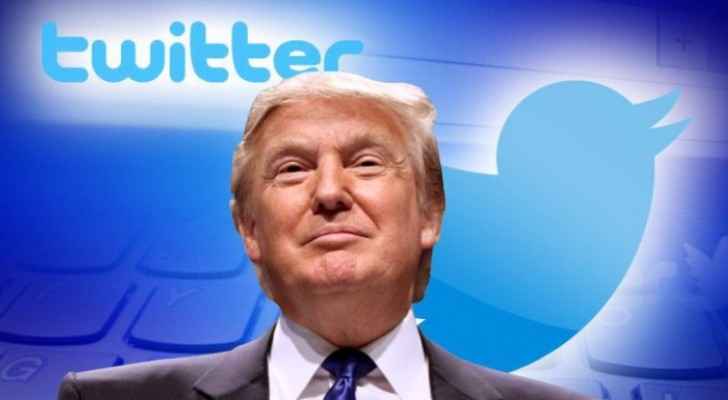 US President Donald Trump will be able to use his Twitter account during his upcoming official visit to China, where the social network is blocked due to censorship, a senior Chinese government official said.

Trump’s nine-day trip to Asia is his longest international trip to date as US president. He is expected to arrive in Beijing on Wednesday and is scheduled to leave early on Friday.

"About how President Trump communicates around the world, it is something you don't need to worry about," said China's Vice Minister of Foreign Affairs Zheng Zeguang.

Chinese authorities will make sure that Trump will have the same warm and friendly hospitality that the White House had offered President Xi Jinping and his wife during their stay in Florida in April, according to Chinese media reports.

Tourists can sometimes access those blocked social networks in China by using international hotel chains’ Wifi service or when they’re roaming on a Chinese telecom network.

On Thursday, a rogue employee at Twitter deleted Trump’s account on his or her last day of work.

While his account was only ‘dead’ for 11 minutes, dozens of social media users hailed the employee, who might be facing prosecution, as a hero.