The customs exemption regulations for people with disabilities on vehicles were changed, leaving wheelchair users concerned. 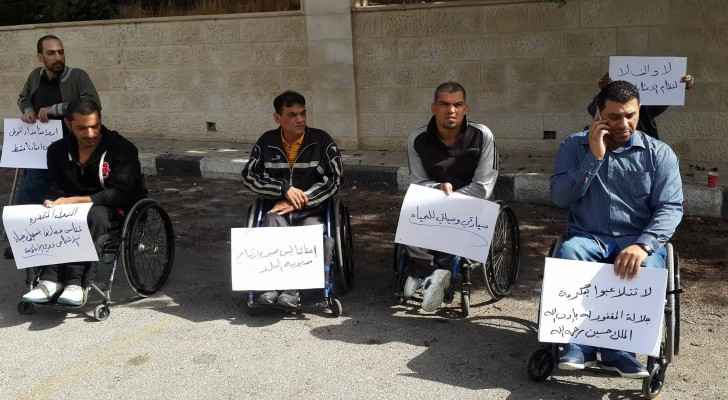 The new system canceled customs exemptions on cars with 2200cc engines for people with disabilities, to only cover 1600cc engine vehicles, as well as 2000cc hybrid cars.

Protesters claimed that the application of this new system will prevent them from obtaining vehicles that suit their needs, and make transportation more difficult, citing difficulty in placing wheelchairs in small-engine vehicles.

The Chairman of the HCD, Dr. Muhannad Al Izza said that having met and spoken with Prince Mired, the head of the HCD, the Council tested small-engine cars and their wheelchair-accessibility, and claimed that wheelchairs of various designs and types fit into all 1600cc engine vehicles that were tested.