Nearly 15000 tramadol pills were seized during the smuggling attempt. 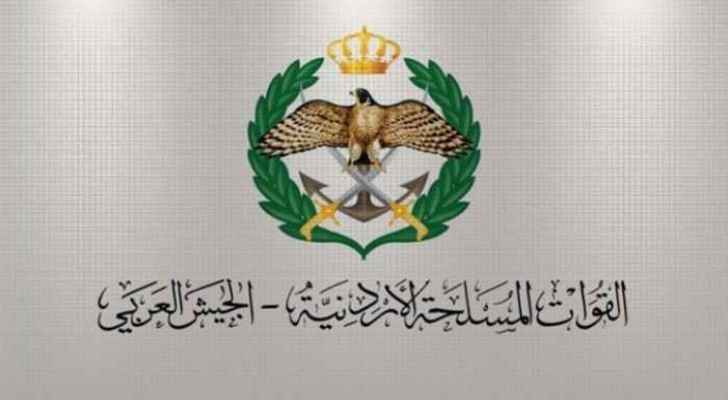 According to a statement released by the army regarding the incident, the attempt was foiled in close coordination with the Anti-Narcotics Department and the Military Police.

Several persons were engaged attempting to illegally enter the Kingdom through Syrian lands Saturday afternoon, resulting in the retreat of the smugglers, and the seizing of two bags containing 14990 tramadol pills.