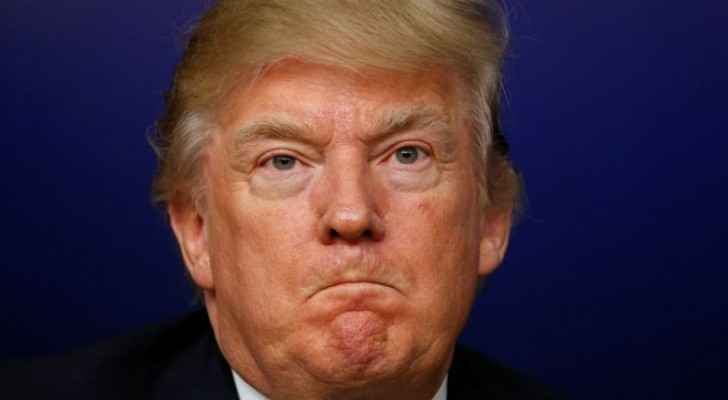 Donald Trump’s Twitter account, @realDonaldTrump, was briefly deleted this morning, raising a lot of questions on the social media platform, until Twitter made an official statement explaining the US President’s disappearance from the website.

Users attempting to reach enlightenment through the US President’s Twitter account around 11pm GMT were met with disappointment and a message that read “sorry, that page doesn’t exist!”

@realDonaldTrump made a return 11 minutes after its apparent removal, with Twitter putting out an official tweet explaining what had happened saying, “@realDonaldTrump was inadvertently deactivated due to a human error by a Twitter employee.”

Earlier today @realdonaldtrump’s account was inadvertently deactivated due to human error by a Twitter employee. The account was down for 11 minutes, and has since been restored. We are continuing to investigate and are taking steps to prevent this from happening again.

Twitter went on to release another statement two hours later, saying that Trump’s account had been deleted by a customer support employee who did it on their last day.

Through our investigation we have learned that this was done by a Twitter customer support employee who did this on the employee’s last day. We are conducting a full internal review. https://t.co/mlarOgiaRF

President Trump has yet to tweet about the incident.

There have been calls for the suspension of Trump’s account, especially after making threats to North Korea, reportedly violating Twitter’s guidelines.

Just heard Foreign Minister of North Korea speak at U.N. If he echoes thoughts of Little Rocket Man, they won't be around much longer!

Trump’s account seemingly continues to persist against any and all odds, including, apparently, deletion.