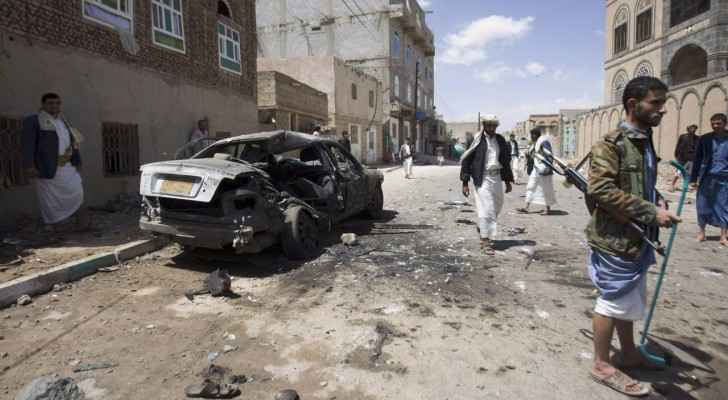 At least 26 people were killed by Saudi-led military coalition airstrike on Wednesday, according to Middle East Eye.

The airstrike targeted a hotel and a market in the northern area of Yemen, Saadah province, on the border with Saudi Arabia.

Around 10,000 people have been killed in the conflict in Yemen, unleashing one of the world’s worst humanitarian crisis.