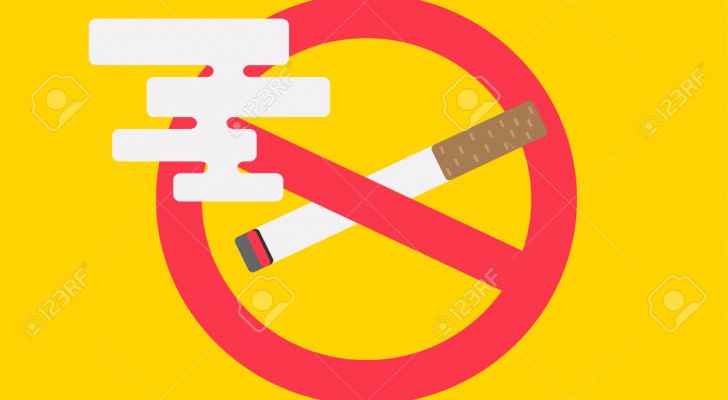 While smoking is historically less restricted by law in Japan than in many other nations, a Japanese company took a unique step by granting non-smoking staff extra six days off.

Marketing firm Piala Inc announced the decision on September after non-smoking staff demanded to make up the cigarette breaks they are not taking.

"One of our non-smoking staff put a message in the company's suggestion box earlier in the year saying that smoking breaks were causing problems,” the company’s spokesman told Telegraph.

Takao Asuka, the CEO took the matter seriously and decided to give the employees an extra holiday to compensate the breaks.

Asuka hopes the decision will help in stimulating smoking employees to quit their habit, Telegraph reported.

Healthy city initiative for a ....