The court convicted the man of “sexual molestation” and kidnapping. (File photo) 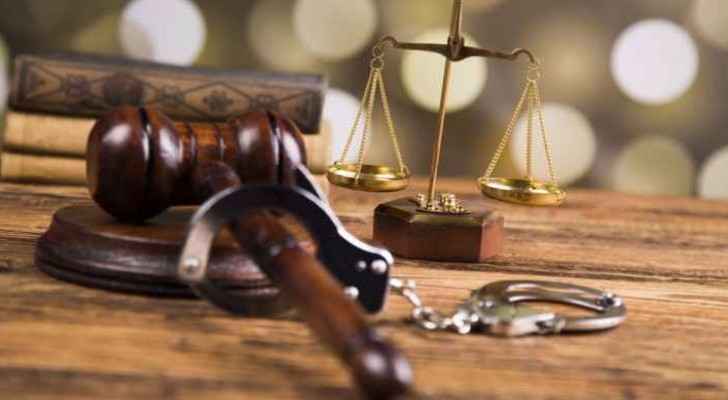 The State Security Court sentenced a 27-year-old man to 15 years in prison with hard labour, after he kidnapped and raped a ten-year-old boy.

A public hearing held by the court convicted the man of “sexual molestation” and kidnapping.

The suspect reportedly kidnapped the child on his way to the bakery and took him to his home, where the child was tied up, gagged and raped by the man.

The man was not convicted of rape, as rape under Jordanian law is defined as a type of sexual assault that only involves sexual intercourse carried out by a man against a woman without her consent.

Anything outside of this definition does not count as rape.

The rape of a female under the age of 15 is punishable by death in Jordan, but for a male it is punished by prison with hard labour, as these cases are not considered rape but sexual molestation.

“The government is willing to give the mental health support in these cases if the family or the judge asked for it” the spokesman of the Ministry of Health, Hatem Azrui told Ro’ya.