A group of women enjoy their drinks together. (Photo for illustration purposes only - Knowtechie.com) 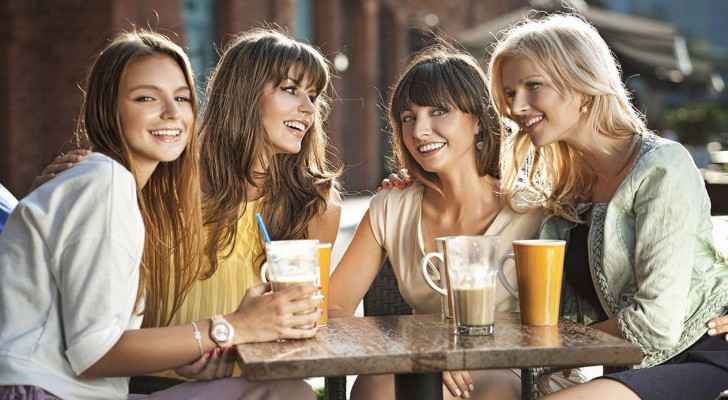 The next time you’re on your period, ease the pain by having a fun night out with your friends.

An Israeli bar in Jaffa is offering a 25% discount to any woman on her period. The concession will be given during the bar’s Happy Hour on Mondays, Tuesdays, Wednesdays and Saturdays.

“Bloody Hour” is a first-of-its-kind concept created by Moran Barir and Dana Etgar.

The women told Haaretz that because women menstruate for 25% of their lives, they “deserve a 25 percent discount for one night, at the very least.”

“The whole idea is to give a discount, attention and a treat to someone, to say ‘we recognize you, we are aware of the special situation you’re in right now, and hey, we want to do you a favor,'" Barir told Haaretz.

But how exactly are you supposed to prove that it’s your time of the month? You’re not!

The owners of “Anna Loulou” said that no forensic evidence is needed because the concept is based on trust.

“You come to the bar, say you are on your period/flow/cycle/____(every one with their own definition —- and…that’s it! Get 25% off on everything you order on your night out,” the bar announced on its official Facebook page.

The initiative is more than just about giving ladies a treat; it’s about changing the way society talks about periods.

“Beyond the initial childish embarrassment, ‘cause that’s how it is with anything connected to the body, we want to speak about this important issue,” Barir told Haaretz.

“There is no platform for addressing the subject of menstruation and there’s no legitimacy in the public sphere for discussing it without people immediately going, ‘Ick, why are you talking about that?’”

To Barir, a night out at a public space shared by both sexes is the best way to end the awkwardness men feel around the subject of menstruation.

“Since we come from that world, happy hour is an appropriate means for raising awareness,” she said.

“We want women to say, ‘Hey, I’m on my period,’ and for it to have a deeper and broader resonance, for it to be legitimate for women to talk about it. When it comes to men, I think these evenings will begin to normalize the situation­ – yes, women menstruate, and [men] should also ask questions and gather information about the subject. It’s not only girl talk.”