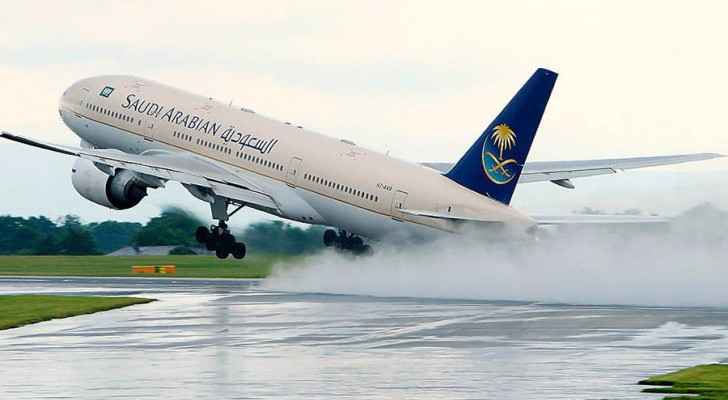 Saudi Arabian Airlines announced that the first flight from Riyadh to Baghdad will take off for the first time in 27 years on Monday, according to SPA news agency.

The state-owned airline will start launching flights regularly, resuming trade relations between both countries, after they were halted in 1990 when former Iraqi President Saddam Hussein invaded neighboring Kuwait.

Director General of the airline, Saleh bin Nasser al-Jasser, will accompany reporters and passengers on the first flight to depart from the coastal city of Jeddah to Baghdad, the carrier reported.

The airline will depart from Jeddah barely two weeks after Saudi budget carrier “flynas” made its first commercial flight from Riyadh to Baghdad since 1990, according to Arab News.

In August, both countries said they were planning to open the Arar land border crossing for trade for the first time since 1990.

In 2014, after ISIS’s invasion of Iraq, former Saudi King Abdullah bin Abdulaziz Al Saud tried to revive relations between his country and Iraq by setting up an embassy there for the first time since the Gulf War. He also attempted to increase Iraqi-Saudi relations by supporting the coalition in the fight against ISIS in Iraq.

However, relations deteriorated rapidly once King Abdullah died and King Salman ascended into power in 2015.

How successful will Saudi Arabia be at salvaging its relationship with its neighbouring country remains unclear.