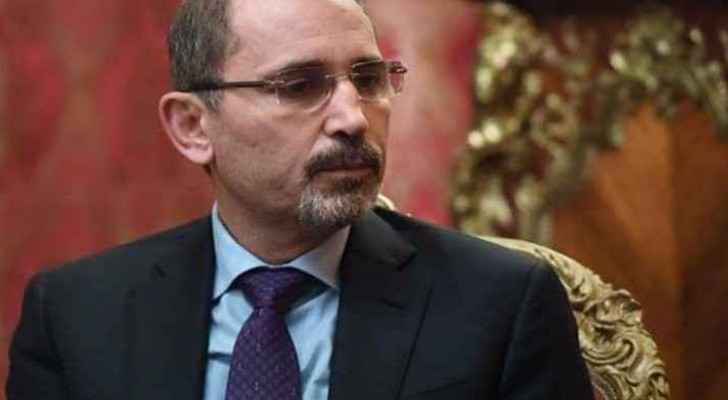 Jordan and Arab coalition allies met today in the Saudi capital of Riyadh to discuss their activities in Yemen.

Jordan’s Minister for Foreign and Expatriates Affairs, Ayman Safadi, and Chairman of the Joint Chiefs of Staff, Lt. General Mahmoud Freihat, attended the meeting of foreign ministers and chiefs of staff of the member states of the Saudi-led coalition in Yemen, Petra news reported.

The meeting reportedly discussed means of enhancing integration and coordination of all the humanitarian, political and military activities of the coalition in Yemen.

During the meeting Safadi stressed Jordan's support of efforts that aim to reach a political solution to the crisis in Yemen, based on UN Security Council Resolution 2216, the Gulf Initiative, and the national dialogue outputs.

He added the coalition is part of efforts to help the Yemeni people in preserving security, stability and sovereignty, stressing that peace in Yemen could only be achieved through the implementation of international legitimacy resolutions.

During the meeting, Saudi Arabia accused Iran of blocking peace efforts in Yemen following its support for the rebels who coalition forces are currently fighting.

"Iran is destroying all attempts to find a solution in Yemen, which has led to the failure of all political negotiations between the government and these militias," Saudi Foreign Minister Adel al-Jubeir said.

The United Nations recently added the Saudi-led military coalition to a blacklist of child rights violators, for causing the deaths and injuries of hundreds of children in Yemen. However, the report noted that the coalition had "put in places measures during the reporting period to improve the protection of children".

Yemen has been engulfed in a violent civil war since September 2014, when Houthi rebels captured the capital, Sanaa, and overthrew President Abd-Rabbu Mansour Hadi's government.

The conflict has lead to more than 10,000 being killed, and three million having been displaced from their homes.