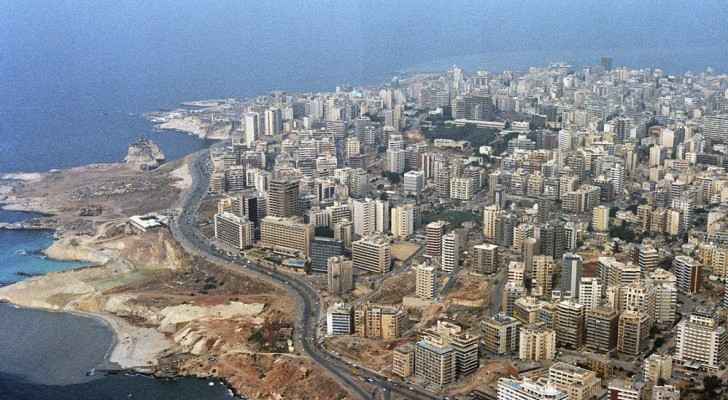 Forbes magazine’s featuring of Beirut and Tel Aviv among the “trending international destinations” has sparked a Twitter battle, after the Twitter account for “Beirut.com” tweeted a tongue-in-cheek response asking to be “excluded from this narrative.”

However, it appears the Lebanese tourist organization did not take kindly to being included in the same category as the Israeli city Tel Aviv. In response they tweeted:

Can we be excluded from this narrative? https://t.co/DDNTxQVbpD

Israelis responded to the tweet with the hashtag #TelAvivLovesBeirut, in what Israeli news site Haaretz described “an outpouring of unrequited love.”

As an Israeli, I have no problem with my Lebanese neighbors! I wish to visit Beirut one day!! #TelAvivLovesBeirut #Peace

However, it seems the feeling was not widely reciprocated. Lebanese were quick to hit back, stating that the “loving” hashtag ignored decades of Israeli abuse and was a “trite erasure of politics and history.”

Saying that #TelAvivLovesBeirut bc Israelis don't mind being included in a @forbes travel list with Leb is a trite erasure of politics.

Behind the Twitter feud is a long history of conflict between the two countries. Lebanon and Israel have remained in a state of war since the 2006 conflict with Hezbollah, which left around 1,200 Lebanese dead, mostly civilians. The Israeli ground invasion of southern Lebanon devastated infrastructure and displaced more than a million people.

While some Israelis may claim to “love Beirut,” the official actions from Israel suggest otherwise.