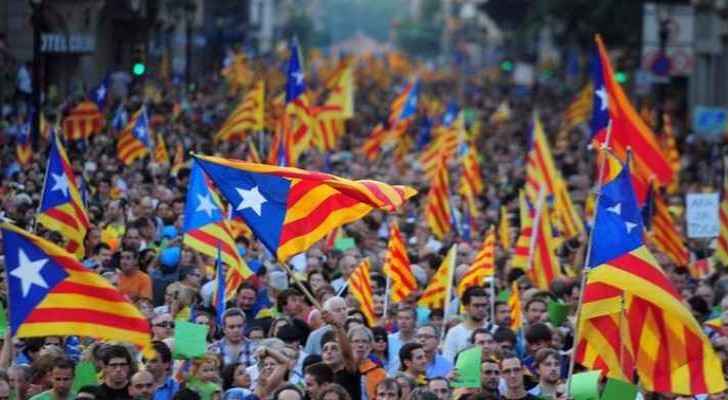 Spanish government dissolved the Catalan parliament and called for a snap election in the region on December 21, after Catalonia’s parliament declared independence on Friday, according to Reuters.

“I have decided to call free, clean and legal elections as soon as possible to restore democracy,” Rajoy told a press conference, adding that they aim to “restore the self-government that has been eliminated by the decisions of the Catalan government.”

“We never, ever wanted to get to this situation. Nor do we think that it would be good to prolong this exceptional state of affairs. But as we have always said, this is not about suspending autonomy but about restoring it,” he added.

In Spain’s worst political crisis in 40 years, the Catalan independence vote was passed in the 135-strong assembly with 70 votes in favor, 10 against and 2 blank ballots, Reuters reported. On the other hand, the Socialist Party, the People’s Party (PP) and Ciudadanos had left the chamber before the vote in protest.

Following the declaration vote, demonstrations for and against the independence went on into the night. 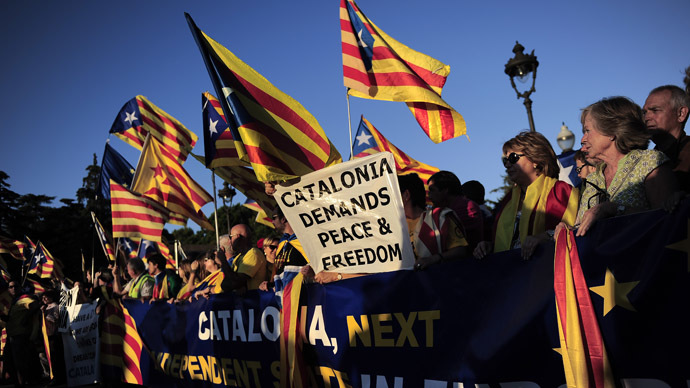 The regional police force urged members to behave in a neutral manner and not to take sides, seeking to defuse tensions, Reuters reported.

Further developments are expected to unfold on Saturday, according to BBC, with a rally "for the unity of Spain and the constitution" to be held in Madrid.

On October 1st, the Spanish region of Catalonia held a referendum on the region’s independence with 90% of Catalan voters backing secession. The referendum went ahead despite being suspended by Spain's Constitutional Court. 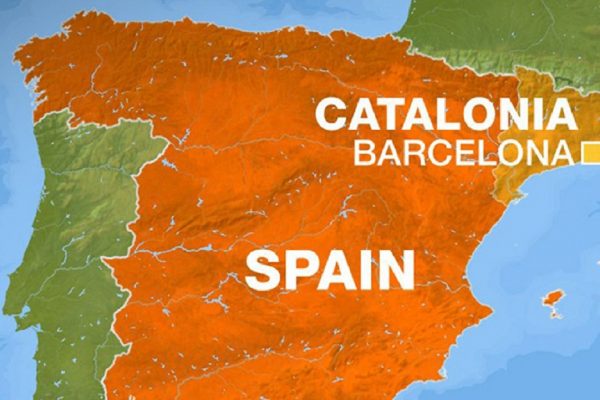 Catalonia is an autonomous region in north-east Spain with a distinct history dating back almost 1,000 years.

The wealthy region has its own language, parliament, flag and anthem. It also has its own police force and controls some of its public services.

Momani: Jordan will not recognise Catalonia's ....

Momani: Jordan will not recognise Catalonia's ....

Momani: Jordan will not recognise ....