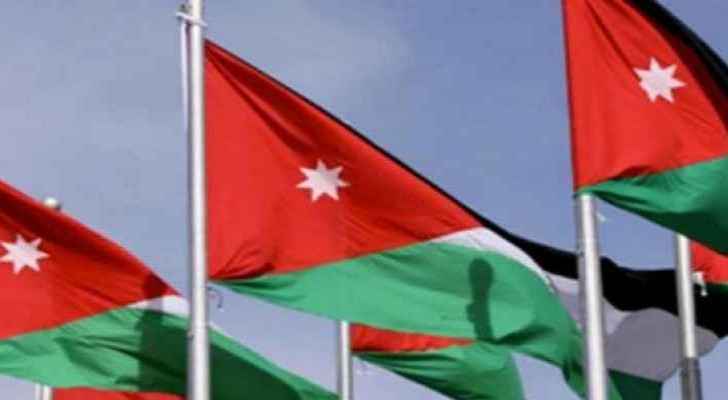 Jordan condemned the terrorist attack that occurred in Bahrain Friday, targeting a police bus, and resulting in the death of a police officer and the injury of eight others.

Mohammad Al Momani, State Minister for Media Affairs and Official Spokesperson for the Jordanian Government, affirmed Jordan’s stance against terrorism, and its support of Bahrain.

The State Minister expressed the Jordanian government’s condolences to the Bahraini government and the families of the killed policemen, wishing a quick recovery to those injured.

Ayman Al Safadi, Jordanian Minister of Foreign Affairs, tweeted this morning, “we stand with our brothers in Bahrain against terrorism. We condemn the attack on the police bus as a cowardly terrorist act. Deepest condolences to the martyred police officer, and we pray for the recovery of those injured.”