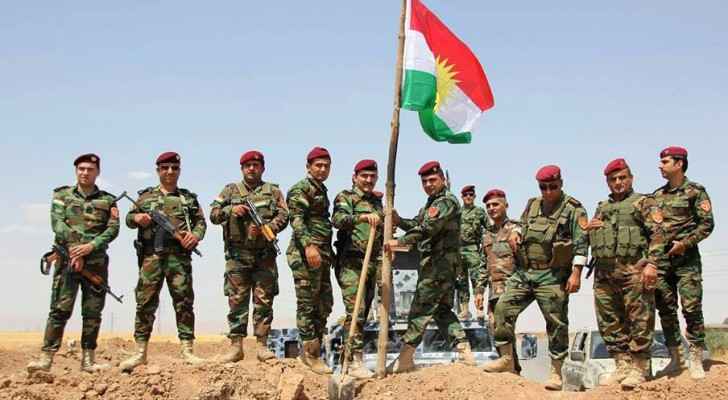 Both Iraqi and Kurdish forces have agreed to a ceasefire in northern Iraq, according to Al Jazeera.

The US-led coalition has brokered the agreement in which they would halt hostilities on both sides of the borders, Iraqi parliament member Abbas al-Bayati told Al Jazeera on Friday.

The efforts will focus on getting both sides to the negotiating table, coalition spokesperson Colonel Ryan Dillon said.

"We are encouraging dialogue. We're trying to get the tensions down and to refocus our efforts on defeating ISIS," Dillon added.

The ceasefire comes after the increase in violence and tension between Iraqi and Kurdish forces.