Casualities were evacuated to the Prince Ali Hospital and the Kerak Government Hospital. (File photo) 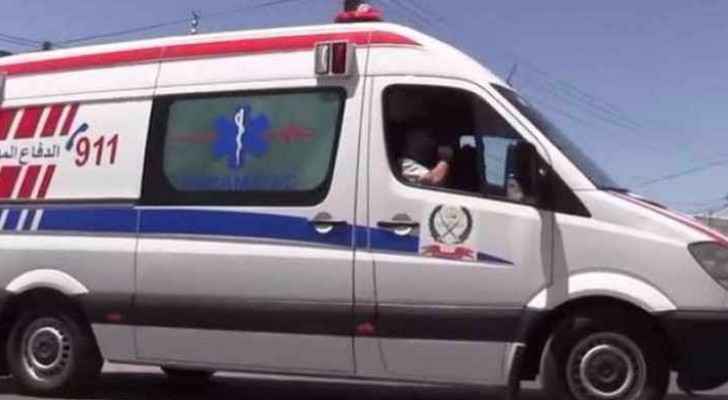 Two people were killed and another injured after two cars collided in Jordan’s southern city of Karak, according to a statement issued by the Civil Defence Department (CDD).

Rescue teams and paramedics were quick to attend the scene and evacuate the casualties to the Prince Ali Hospital and the Kerak Government Hospital. The injured person was listed as in a critical condition.