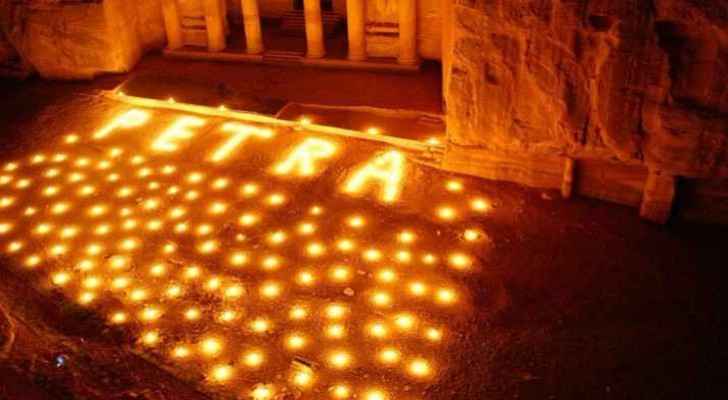 Petra’s tourism industry has reached a record high since 2010, as seen in the high demand of hotel rooms encouraging an increase in accommodation prices in the ancient city.

However, the prices of the rooms are usually cheaper when booking online and at tourism offices, which usually get preferential prices on hotel rooms.

The variance in prices has led to several complaints, mainly that the cost of accommodation is different than what is specified at the tourism office or on the website.

Three years ago, many hotels shut down due to lack of tourists in Petra, however the rise in the tourism industry has led to a lack of availability in rooms.

In order to offset the recession, hotels have had to raise the prices of the rooms.

291 people quarantined at a hotel in Amman shall be tested ....