Jordan's population to hit 10 million by the end of October 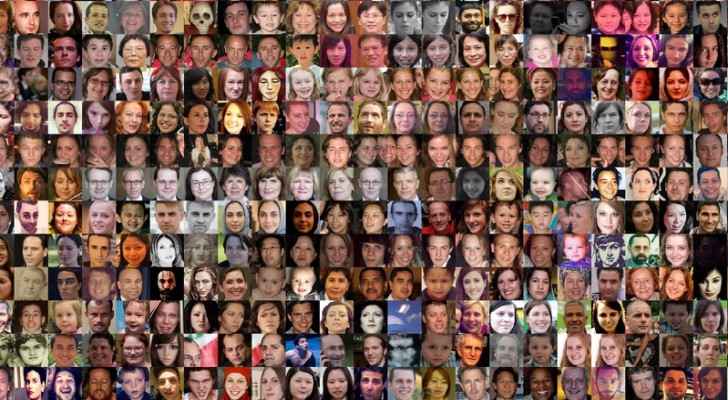 If you’re feeling a bit crowded, it’s because by the end of October, Jordan’s population will have reached 10 million people.

The figure was released by the Department of Statistics, which revealed that the Kingdom’s population went up by 199,000 people in 2017.

The Jordanian Women’s Solidarity Association Institute (Tadamon) noted that the number of Jordanian and non-Jordanian residents increased by 239,000 people in 2016, according to a survey by the Department of Statistics.

Also in 2015, the number of homes without any central heating registered at 5.9%.

With the economy showing no immediate signs of recovery, and with water and other sources and resources running scarce, shouldn’t family planning be on top of every family’s to-do list?