The weather will be sunny in Jordan this weekend. (File photo) 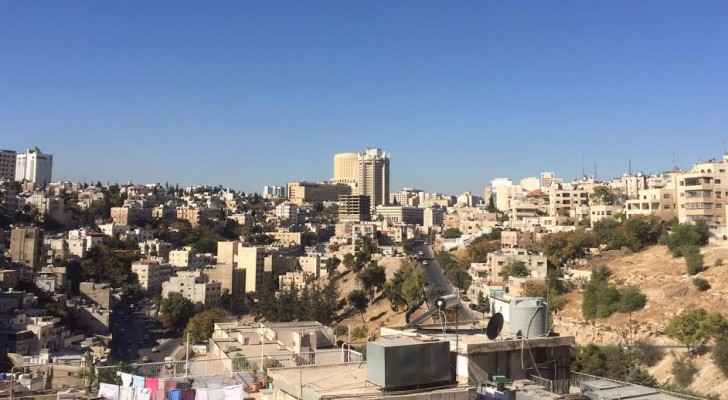 Moderate weather is forecast in hilly areas and the Badia regions on Thursday and it is expected to be warm in other parts of the kingdom.

It is also expected that temperatures will fall slightly starting from Saturday, bringing partly cloudy skies with a chance for showers, and northwesterly moderate winds, according to the Jordan Meteorological Department (JMD).

Weather maps indicate temperatures for today to reach 28 degrees Celsius, while in northern and eastern parts to record 27 and 25, respectively, dropping at night to 15, 12 and 14.

In the Gulf of Aqaba, temperatures will increase slightly to reach 33 degrees, sliding at night t 22 degrees, JMD reported.

Ministry of Health: Saturdays declared as holidays for ....