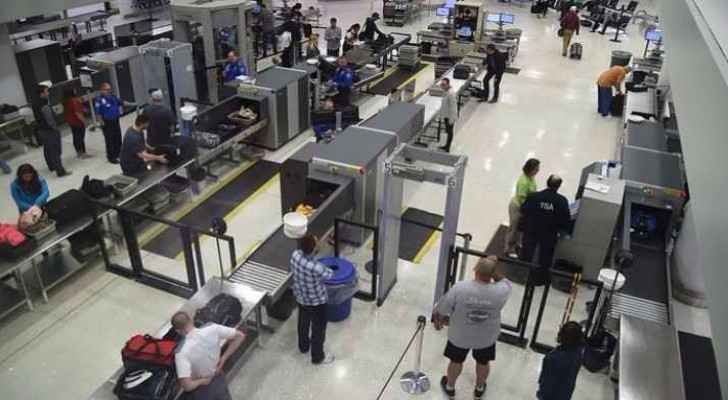 The will US has imposed new security measures, including stricter passenger screening, on all US-bound flights.

European and US airlines said that they’ve had 120 days to comply with the new rules. The 120-day deadline ends on Thursday.

The rules will be applied to all US-bound flights to “comply with government requirements designed to avoid an in-cabin ban on laptops,” according to Reuters.

US trade group Airlines for America described the new measures as “complex.”

Around 325,000 airline passengers will be affected by the decision, as 2,000 commercial flights arrive daily in the US, on 180 airlines from 280 airports around the world, Reuters reported.

Director General of the Association of Asia Pacific Airlines, Andrew Herdman, said that the measures “add complexity,” explaining that it would make more sense to have a globally-coordinated security approach.

In July, the US lifted the laptop ban it had imposed on eight countries from the Middle East, amid fears that a concealed bomb could be installed in electronic devices taken onboard an aircraft.