French parents in court for naming their son ‘Jihad’

French parents in court for naming their son ‘Jihad’ 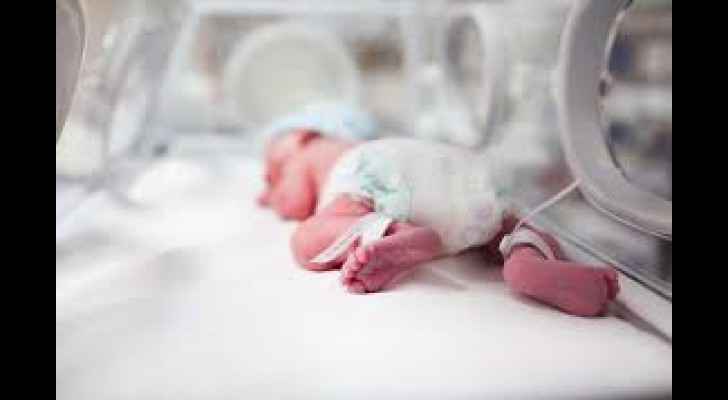 It turns out that babies’ names matter in France, especially if they are of Arabic origin.

A couple in northern France were reported to the Public Prosecutor after naming their newborn baby “Jihad.”

The local Town Hall in Toulouse had immediately made a complaint when the parents announced their “controversial” choice of name. It is now up to the court to decide whether the child can keep his name, according to the Local France.

Jihad is a popular name commonly given to boys in the Middle East. However, in the west, the name is associated with terrorism and Jihadists, because it translates into “a struggle or fight against the enemies of Islam.”

While that’s one interpretation, the root of the Arabic word Jihad comes from ‘Jee Ha Da.’ It literally means to “struggle or strive, it is struggling or striving in the way or sake of Allah,” and it does not mean in any way the “Holy War,” according to the Oxford Dictionary of Islam.

Another example is Syrian actor Jihad Abdo, who also had to deal with name discrimination.

"You can't explain to everyone that the name doesn't mean the actual concept of Jihad and that it was originally a Christian name," said Abdo, who moved to the US after the Syrian war began in 2011, and said that the first thing he had to do was to change his name to “Jay Abdo.”

Many Arab and Muslim families who have immigrated or migrated to Europe and the US choose non-Arabic names for their children, or abbreviate them to sound more “western,” in order to avoid being bullied, discriminated against or labelled as a “terrorist.”