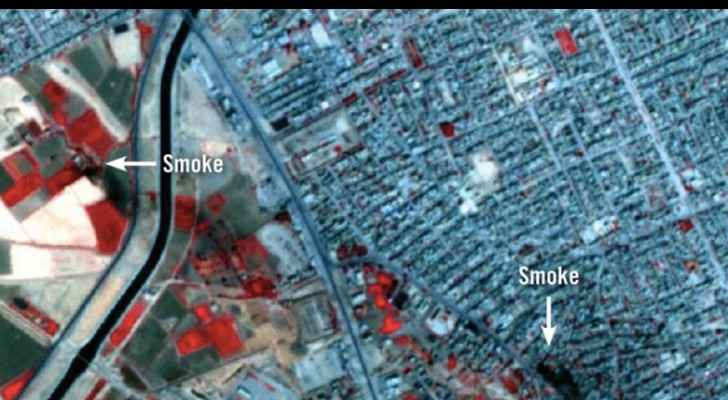 Iraqi civilians in the city of Tuz Khurmatu have been forced to flee their homes after fierce clashes took place between Iraqi government and the Kurdish Peshmerga forces on 16 October 2017, Amnesty International has reported.

“Within hours the lives of countless men, women and children were devastated in Tuz Khurmatu. Thousands have lost their homes, shops and everything they owned. They are now scattered in nearby camps, villages and cities, wondering whether they will ever be able to return,” said Lynn Maalouf, Director of Research for the Middle East at Amnesty International.

According to testimonies collected by Amnesty, at least 11 civilians were killed by the attacks, while hundreds of properties were looted, set on fire and destroyed. The human rights group added that the attack appears to have specifically targeted the predominantly Kurdish areas of the city.

“I can’t describe what I saw. There is so much destruction - you can’t even imagine this was a city,” one resident told Amnesty.

“The Iraqi authorities already stated they would not tolerate any attacks against civilians, and would hold perpetrators accountable. They must now put word to action, and promptly initiate impartial investigations into these violations. Victims must receive full reparation and those responsible held to account,” Maalouf said.

This comes after the Iraqi government launched a campaign last week to regain territory from the Kurds, who govern an autonomous region of three northern provinces.

Last month the Kurds held a referendum on independence, which Baghdad referred to as illegal. Iraqi forces responded by seizing back the city of Kirkuk, the oil-producing areas around it, and other territory that the Kurds had captured from ISIS.

France offers to mediate the ....