Suspected crime after a boy was found drowned

Suspected crime after a boy was found drowned 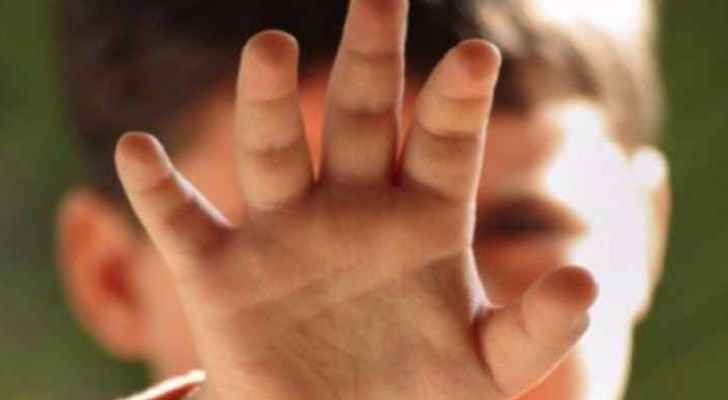 Preliminary investigations into the drowing of an 8-year-old in eastern Amman indicate the incident was a crime, according to a security source.

The source told Roya that forensic reports show signs of sexual assault, and that the child was strangled before his death.

An investigation team was formed by the Criminal Investigation Department in the Capital Division to follow up the case and arrest the criminal.