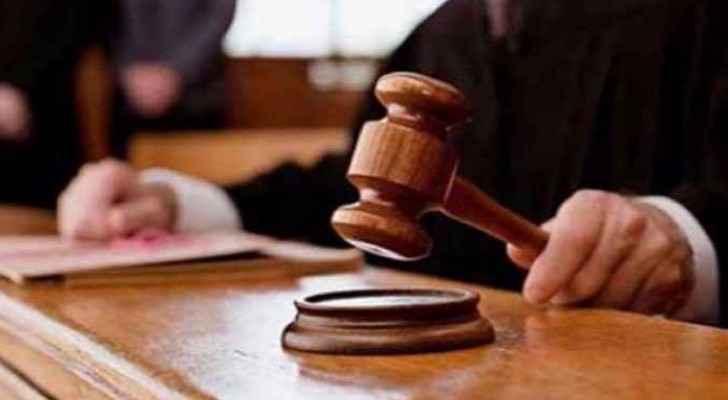 The sessions which had 49 witnesses for 14 cases, the most prominent of which was the Karak incident, in which the testimonies of its witnesses lasted five continuous hours.

Punishments ranged three to four years of hard labour, while two suspects were acquitted of promoting terrorism and radicalism.

Another youth was acquitted of terrorism charges with the use of flammable material, and was instead charged with possessing and using narcotics, with a year in prison and a JOD 200 fine.