GCC Summit to be postponed due to Qatar crisis

GCC Summit to be postponed due to Qatar crisis 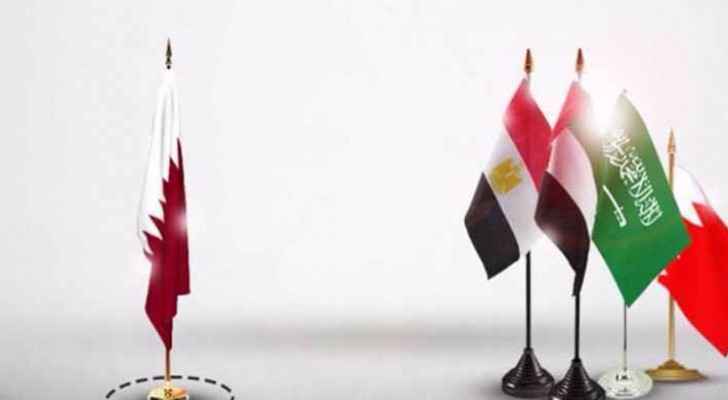 After minimal progress in rectifying the Gulf crisis, Kuwait is calling to postpone the 39th Gulf Cooperation Council (GCC) for six months until mid-2018, according to the Kuwaiti daily Al Rai .

Kuwaiti diplomats confirmed there is a possibility that the summit will be postponed due to a lack of progress in resolving the Gulf crisis, Al Rai reported.

“The postponement will be for six months unless there is a breakthrough following the visit by US Secretary of State Rex Tillerson to Riyadh to attend the inaugural Coordination Council meeting between the governments of Saudi Arabia and Iraq and to Doha,” sources told Gulf News, although other GCC member states did not comment on the matter.

Kuwait has been mediating since the beginning of the disputes, resuming mediations ahead of a major decision to hold an annual summit with by the leaders of the Gulf Cooperation Council (GCC) states.

Saudi Arabia, UAE, Bahrain and Egypt cut all diplomatic and transport ties with Qatar in June, accusing it of supporting and financing extremist groups and interfering in the internal affairs of other countries. Doha denies the accusations.