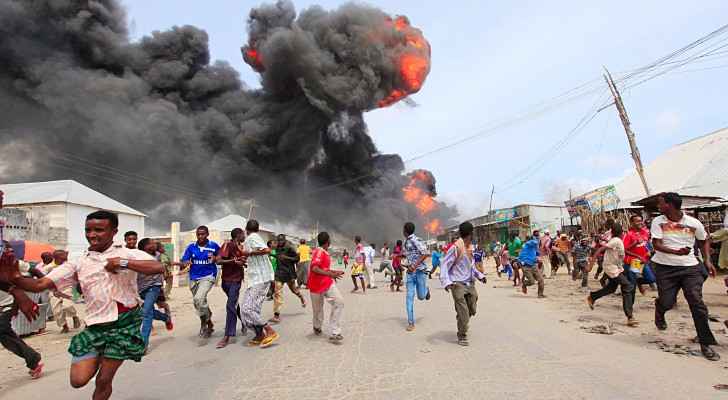 The attack came a week after Somalia's massacre last Saturday, claiming the life of 350 people.

The roadside explosion hit a minibus carrying passengers from the southern area of the coastal city to Balad town in Middle Shabelle region, a local citizen said.

According to Al Jazeera, the victims are said to be farmers.

No group was held responsible of the attack yet but the Somali government has blamed the October 14 blast on al-Shabab.